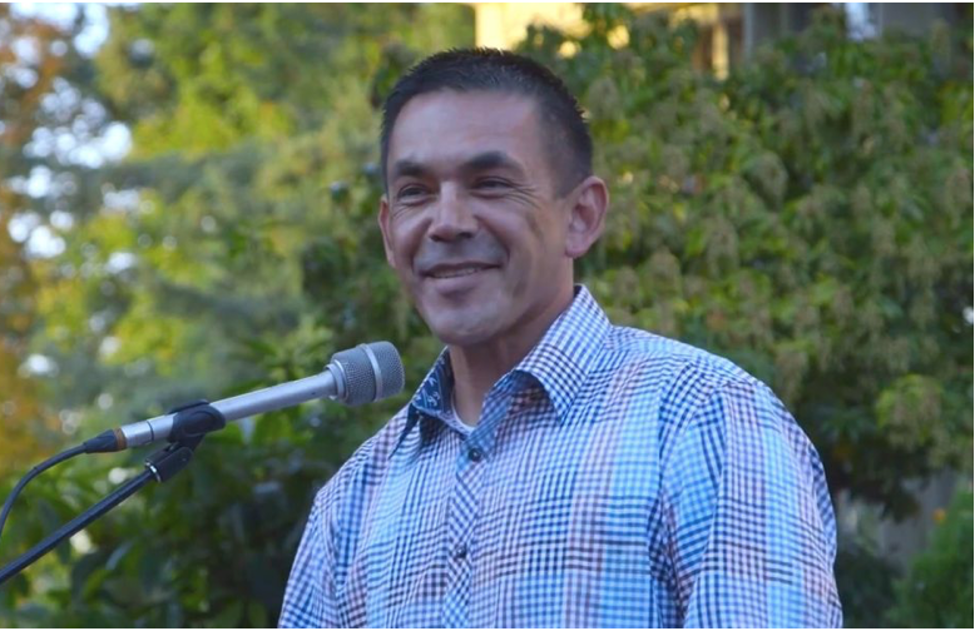 This event is free and open to the public.

Jay Julius is the former Chairman of the Lummi Nation. He was a leader in the Lummi Nation’s successful fight to protect Xwe’chi’eXen/Cherry Point against what would have been North America’s largest coal port. As a fisherman, father, and proud Tribal member, he upholds his Xa xalh Xechnging(sacred obligation) by continuing to advocate for the Salish Sea, working with other leaders, and by speaking widely about the connections between culture, treaty rights, sovereignty, and climate change.